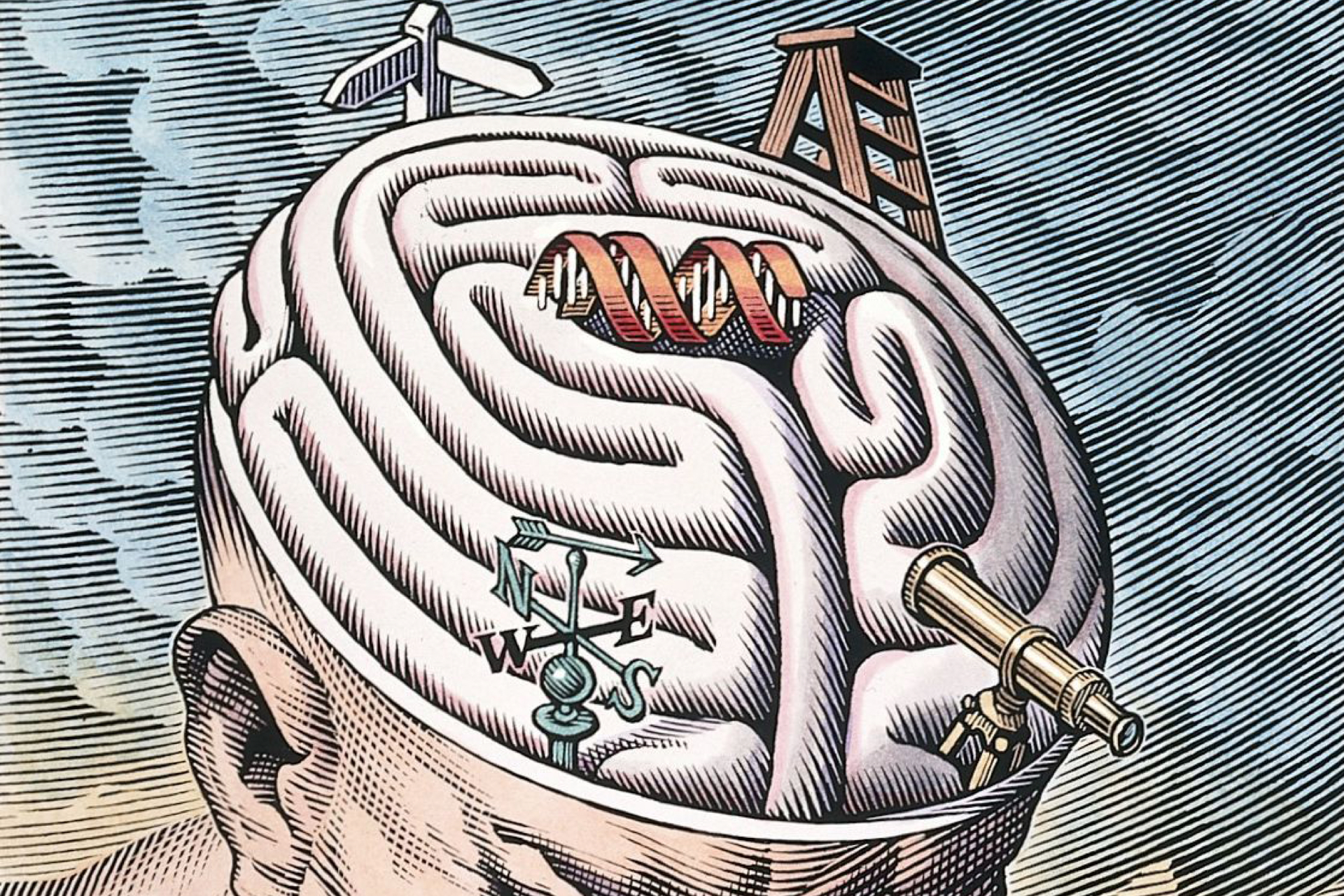 Professor Sir Colin Blakemore, prominent neuroscientist and science communicator, has died at the age of 78 from motor neurone disease...

Professor Sir Colin Blakemore, prominent neuroscientist and science communicator, has died at the age of 78 from motor neurone disease.

Professor Blakemore was well known for his dedication to the communication of science, as much as he was for his groundbreaking research into the plasticity of the mammalian brain. A sometimes controversial figure, he was also known for his uncompromising stance on animal research and self-described libertarian views over drugs criminalisation.

It was this dedication to improving public understanding and access to science that saw him become a member of Progress Educational Trust's (PET) advisory team from 2011 to 2022. Fiona Fox, former member of PET chair of trustees and now chief executive of the Science Media Centre, dedicated her recent book Beyond the Hype on science in the media to him writing: 'For Prof Sir Colin Blakemore, who personified everything I have come to hold dear in scientists: the excellence in his research; the firm belief that engagement with the media is central to being a great scientist; and the courage and bravery to defend science under attack, way before there was the strength in numbers to give him cover and support.'

Professor Blakemore was a leading figure in studying early brain development which he carried out mostly at Oxford, where he remained an emeritus fellow at Magdalen College until his death. His early research which investigated why children with a squint could go on to develop more serious vision impairment in one eye helped to highlight our brain's ability to adapt and respond to stimuli, otherwise known as neural plasticity.'

Despite the recognition he received for his work, there were many people who were vehemently against how Professor Blakemore was conducting his research through the use of animal testing. Professor Blakemore received violent threats and attacks against him and his family; however, he never wavered. He was transparent about every aspect of his research and remained ethical throughout, even going as far as to set up a thinktank in 1992 with animal rights activists in an attempt to reach a non-violent consensus surrounding animal vivisection for research.

His dedication to improving public understanding was demonstrated through his campaigning with the Humanist Society for better science education in schools alongside his numerous popular science books, articles and press appearances. His efforts in this area were rewarded with numerous prizes, awards and recognitions throughout his career including the Michael Faraday Prize and Lecture in 1989 which is given only to scientists who display estimable skills in explaining difficult scientific ideas in layman's terms.

His exceptional career led to him becoming chief executive of the Medical Research Council in 2003 whereupon he was initially refused the knighthood normally bestowed upon people to take up the position. A leaked memo revealed that this was due to his sometimes controversial position on animal research. He was eventually knighted in 2014, seven years after leaving the position 'for services to scientific research, policy and outreach'.

He leaves behind his three daughters.

Professor Colin Blakemore, a neuroscientist and defender of animal research, has been knighted in this year's Queen's Birthday Honours...

Image by K Hardy via the Wellcome Collection. Depicts a human embryo at the blastocyst stage (about six days after fertilisation) 'hatching' out of the zona pellucida.

UK scientists have been granted approval to begin the first clinical trial using embryonic stem cells (ES cells) in Europe, which they hope could lead to an effective treatment for a degenerative eye disease causing blindness...

Scientists should spend more time talking to the media, and engaging the public in their work, according to Colin Blakemore, the new chief executive of the UK's Medical Research Council (MRC). He said that it is vital for people to know about the legal and ethical safeguards surrounding research areas...