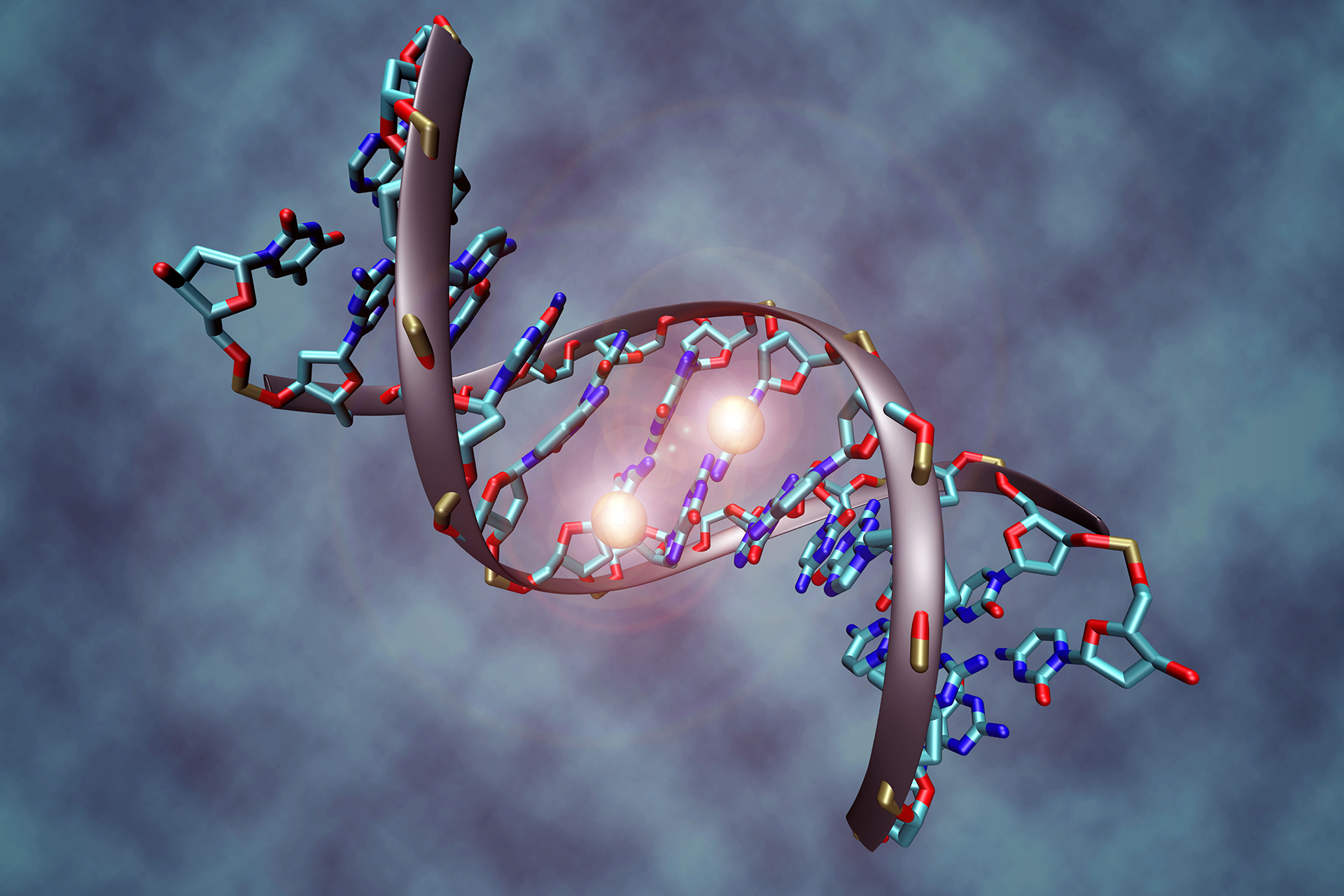 Machine learning has been used to predict whether certain epigenetic changes are likely to lead to cancer...

Machine learning has been used to predict whether certain epigenetic changes are likely to lead to cancer.

Researchers already know that epigenetic changes – which modify the activation of genes, but not the DNA sequence itself – are key factors in cancer. However, these changes occur randomly and so it is difficult to differentiate the 'driver' changes that result in cancer, from the 'passenger' mutations that do not.

'If we can profile a large number of tumours with techniques like this, we can map the epigenetic changes that are contributing to tumour growth in certain cancers,' said Dr Dan Landau, associate professor of medicine at Weill Cornell Medicine, New York, who was the senior author of the study.

This study published in Cancer Discovery focused on a chemical process called DNA methylation, which is an epigenetic change that can result in certain genes being 'silenced'. The researchers created an algorithm called MethSig to predict which mutation would ultimately lead to tumour growth.

The algorithm the authors developed uses statistical methods, and unlike previous work, it accounts for biological features that are known to affect the random rate of DNA methylation changes. They applied their model to both blood and solid tumours, and found that it was able to infer the small fraction of methylation changes that were 'driver' events, from thousands of 'passenger' ones that occur after the initial change.

To confirm the cancer drivers they found, the scientists then used CRISPR/Cas9 genome editing to eliminate the affected gene in chronic lymphocytic leukaemia cells. They found that when the affected gene was absent and the cells were left untreated, there was enhanced cell growth, which is a key marker of cancer. Overall, they were able to conclude that the MethSig algorithm achieved higher sensitivity and specificity than other methods, and was consistent across patients and tumour types.

The study's first author, Dr Heng Pan, at the Institute of Computational Biomedicine at Weill Cornell Medicine said, 'MethSig produced estimated risks for each patient, and we found that patients with higher estimated risks were more likely to have had worse outcomes'.

Further work is needed to enhance the performance of the technique, and reduce false positives. Professor Landau explained the goal of their work, saying, 'ultimately we envision being able to map the entire landscape of cancer-driving DNA methylation changes, for different tumour types and in the contexts of different treatments'.

Researchers have, for the first time, characterised the epigenetic profile of tumour organoids and made their results available in public databases...

Epigenetics may give 'universal' cancer test

Australian researchers have developed a cancer test, which could potentially detect cancerous DNA in blood and tissue samples in under 10 minutes...

« COVID-19 vaccines do not damage the placenta or cause infertility