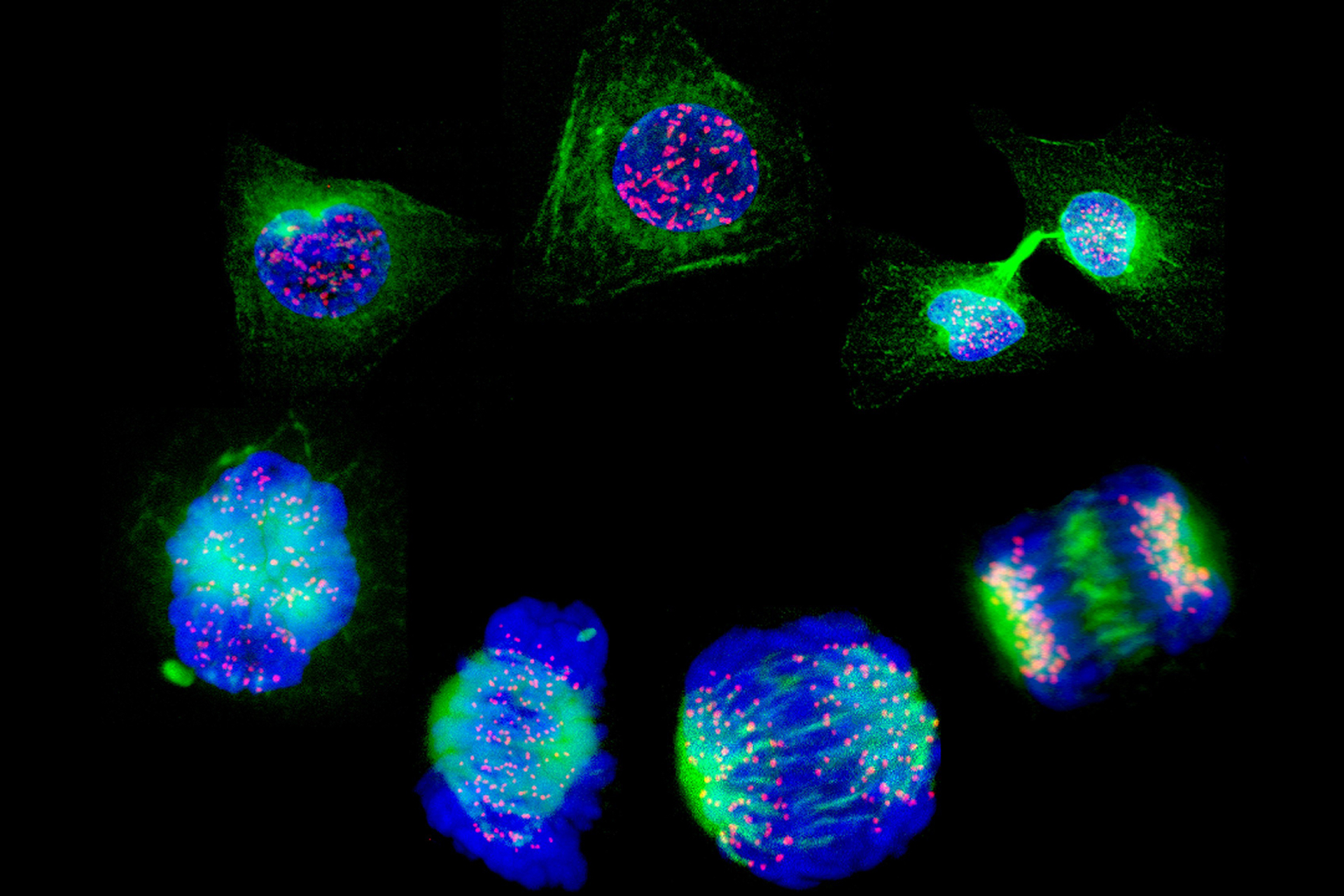 The BBC's CrowdScience podcast calls on listeners to ask the scientific questions they've always wanted answered, from medicine, to the Earth and beyond. In the latest episode of the series, host Caroline Steel delves into the world of genome editing, from success stories in the clinic, to the pragmatic ethical concerns...

The BBC's CrowdScience calls on listeners to ask the scientific questions they've always wanted answered, from medicine, to the Earth and beyond. In the latest episode of the series, host Caroline Steel delves into the world of genome editing, from success stories in the clinic, to the pragmatic ethical concerns.

The question to be answered in this episode was made clear from the outset. A listener posed the question, 'What are the limits of genome engineering?'. The 30-minute podcast was broadly divided into two halves, with the first exploring what genome editing is and how it can be used to treat genetic diseases.

Steel first interviewed Professor George Church, professor of health sciences and technology at Harvard University, Massachusetts. Professor Church explained the concept of genome editing and the advances in science that allow for approaches like CRISPR to be used to change or correct DNA sequences at the level of a base pair.

Professor Church described the meaningful advances that have been made using genome editing to treat diseases, such as sickle cell disease. Steel introduced Jimi Olaghere, a patient with sickle cell disease, who describes the debilitating pain he suffered with the condition, due to the lack of blood-oxygen, as well as the sickle-shaped cells which became clogged in his blood vessels. It was heart-breaking to hear Olaghere describe having attended the emergency room, and even considering taking his own life, due to the chronic pain he experienced.

Sickle cell disease is caused by a change in only one DNA base pair, resulting in red blood cells (normally round-shaped and carry haemoglobin to transport oxygen) to become sickle-shaped. Few treatment options are available for sickle-cell patients, but Olaghere spent much time online reading about potential treatment options. A Google alert notified him about a breakthrough using genome editing for his condition. He instantly contacted Dr Haydar Frangoul at Nashville Hospital, Tennessee, who led the study. Within months, Olaghere was enrolled in the trial.

This trial extracted DNA from patients like Olaghere and edited it so that the gene which produces fetal haemoglobin, normally switched off from six months of age, is turned back on.

It was uplifting to hear from Olaghere later in the podcast about how this breakthrough in genome editing has significantly improved his way of life, almost eradicating the chronic pain he experienced due to sickle cell disease. I was also struck by Olaghere's story that self-advocacy in medical care can really make a difference in terms of access to advanced treatment strategies. It was Olaghere's belief in science that gave him the confidence to pursue this line of treatment.

I particularly enjoyed this first half of the podcast, which also gave insight into how genome editing is being used in the treatment of paediatric leukaemia. As a lab-based scientist, hearing how basic research advancements are being translated into the clinic is truly exciting. Using a patient-led, rather than scientist-led storyline made the podcast accessible to non-specialists, while still engaging a more scientific audience.

The second half of the podcast focused more on the potential for enhancements to the body using genome editing and the ethical concerns surrounding this.

The host next interviewed self-termed 'bio-hacker', Dr Josiah Zayner, founder of a company which sells DIY genome editing products (see BioNews 1011). Dr Zayner claims to have edited his own genome, including integrating green fluorescent protein into some of his skin cells. This interview felt less grounded in science as explanations behind the experiments that Dr Zayner has carried out were not provided as in earlier interviews. However, perhaps my own reservations about this more carefree genome editing made me feel uncomfortable, hence enjoying this segment less.

I think that the purpose of this interview was to establish a discussion around the morality of genome editing, which was explored further through a short debate between Joyce Harper, professor of Reproductive Science at University College London, and ethicist Professor Julian Savalescu from the University of Oxford.

Although I was taken aback by the initial sentiment of this second section of the podcast, I recognise the importance of opening discussions around the ethical concerns of introducing genome editing for enhancing the human form. I found myself agreeing with Professor Harper, who is concerned that wide access to genome editing could greatly narrow the genetic pool due to trends which could dominate how embryos are engineered, much like how certain body shapes or hairstyles go in and out of fashion.

I would recommend this podcast to anyone trying to understand what exactly genome editing is and its potential, both for treating genetic disorders and understanding the ethical concerns surrounding its uncontrolled use. I think that this podcast could help the listener to formulate their own opinion on the future use of genome editing. I will definitely tune in to more CrowdScience episodes in the future. 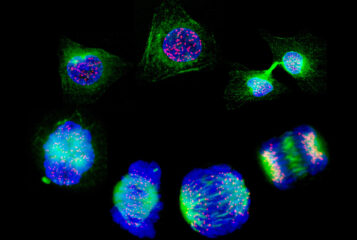 Editing the Human Genome: Where Are We Now? What Happens Next?

The Progress Educational Trust recently arranged a lineup of key figures at the vanguard of different aspects of genome editing, who, during the event, canvassed their opinions and current research...

Surgeons have successfully transplanted a pig heart into a human recipient for the first time, enabled by genome editing...

Genome editing is a group of approaches that enable scientists to add, remove or alter selected DNA sequences at particular locations in the genome...

Podcast Review: Genetics Unzipped – Have a heart, the science of xenotransplantation