The birth of genetics: celebrating 200 years of Mendel 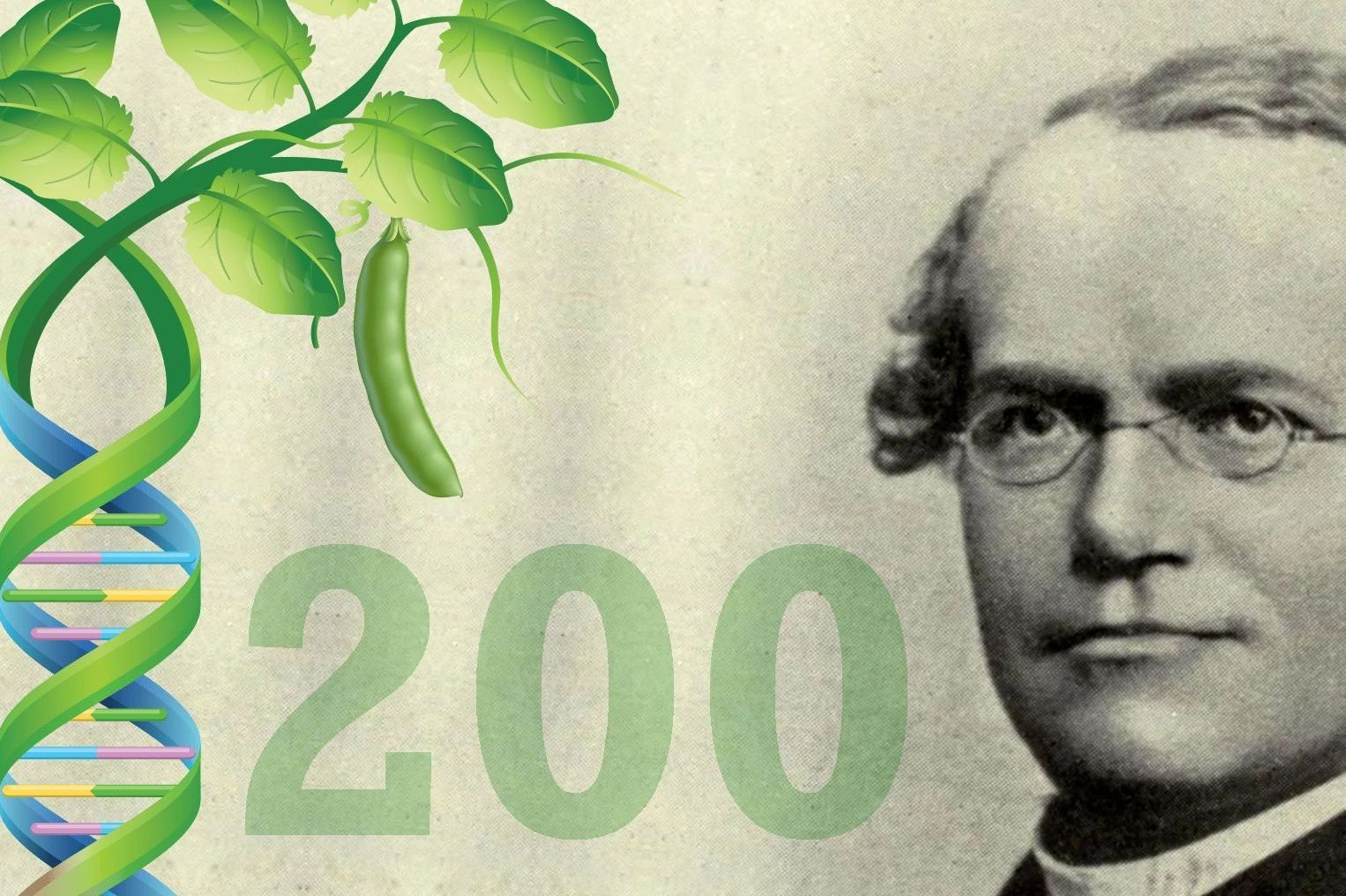 Gregor Johann Mendel was an extraordinary polymath: biologist, meteorologist, mathematician, Augustinian friar and, eventually, the abbot of St. Thomas' Abbey in Brno, which is now in the Czech Republic. He was born into a German-speaking family that had lived and worked on the family farm for generations. During his childhood, Mendel worked as a gardener and studied beekeeping. He became a monk, in part because it enabled him to obtain a free education and he also attempted to become a certified high school physics teacher, but repeatedly failed the oral part of the examination.

Mendel gained posthumous recognition as the founder of the modern science of genetics. Mendel's pea plant experiments, conducted between 1856 and 1863, established many of the rules of heredity, now referred to as the laws of Mendelian inheritance. It is remarkable to think that one patient and meticulous scientist was able to work out the laws that explain the inheritance of thousands of serious diseases.

Mendel conducted simple hybridisation experiments with around 5000 pea plants that he had planted in the garden of his monastery. He studied seven characteristics, including height, pod shape and seed colour. Mendel showed that when two differently coloured peas were cross-bred, their offspring always produced seeds of one colour, but in the next generation, the other colour reappeared at a ratio of one to three. To explain this phenomenon, Mendel coined the terms 'dominant' and 'recessive' for the different traits. He published his work in 1866, describing the actions of invisible 'factors' in determining the traits of an organism; we now call those factors genes.

Mendel died on 6 January 1884, at the age of 61, from chronic nephritis. The famous Czech composer Leoš Janáček played the organ at his funeral. The significance of Mendel's work was not recognised until more than three decades later, with the rediscovery of his laws of inheritance. Erich von Tschermak, Hugo de Vries and Carl Correns independently verified several of Mendel's experimental findings in 1900, heralding the modern age of genetics.

Fortunately, the unique role that Mendel played in establishing the patterns of inheritance that apply to both physical characteristics, such as height and eye colour, and also to inherited diseases, are acknowledged in the descriptor Mendelian Inheritance. All autosomal dominant and autosomal recessive diseases follow the rules that Mendel had discovered with his pea experiments.

Mendel's name also lives on in Online Mendelian Inheritance in Man (OMIM), a continuously updated catalogue of human genes and genetic disorders and traits, with a particular focus on the genotype-phenotype relationship. OMIM was originally established by Victor McKusick, and is authored and edited at the McKusick-Nathans Institute of Genetic Medicine, Johns Hopkins University School of Medicine, Baltimore, Maryland.

In Feb 2000, OMIM passed the 1000 disease mark and as of 28 June 2019 there were over 25,000 entries, of which approximately 9000 represented phenotypes; the rest represented genes, many of which were related to known phenotypes.

OMIM is freely available to the public, but is designed for use primarily by physicians and other health care professionals concerned with genetic disorders, by genetics researchers, and by students of science and medicine. The database can be used as a resource for locating literature relevant to inherited conditions, and its numbering system is widely used in the medical literature to provide a unified index for genetic diseases. Each OMIM entry is given a unique six-digit identifier, which immediately identifies the pattern of inheritance.

There are some characteristics of Mendelian inheritance that we still don't fully understand, however. Why is it that some people who inherit an autosomal dominant condition such as adult onset polycystic kidney disease, never develop any of the clinical features (reduced gene penetrance)? Why are some members of a family who inherit a Mendelian condition much more significantly affected than others (variable gene expression)? It is likely that other genes, also inherited in a Mendelian fashion, may well have an influence on the way in which so called monogenic Mendelian disorders present, in addition to non-genetic influences such as environmental factors.

In recent years, we have gained a better understanding of polygenic inheritance – conditions that are determined not by the strong effect of variants in a single gene, but by the cumulative effect of more minor alterations in a number of genes. Our susceptibility to conditions like dementia and coronary artery disease may be determined by a combination of the variants in a large number of different genes, leading to the generation of polygenic risk scores (PRS), although non-genetic influences are also important. This is a fascinating area of research, which is giving us helpful insights into the causes of many common diseases at a population level. It is not (yet) however, very helpful in making predictions for individuals, because there are too many, as yet unknown, variables (see BioNews 1129). PRS need further validation before use as a clinical prediction algorithm, but this has not stopped some commercial firms from offering tests to individuals, even as part of PGT. The European Society of Human Genetics has stated very clearly that the use of polygenic risk scores in pre-implantation genetic testing is 'an unproven, unethical practice'.

Mendel gave up his scientific research in 1868, when he became an abbot, and he had to turn his attention to administrative responsibilities, including a disagreement with the authorities about the taxes imposed on religious institutions.

In 1936, Sir Ronald Fisher, a statistician and population geneticist, reconstructed Mendel's experiments and found the ratio of dominant to recessive phenotypes to be implausibly close to the expected ratio of three to one. Fisher asserted that 'the data of most, if not all, of the experiments have been falsified so as to agree closely with Mendel's expectations.' Other scholars agreed with Fisher that Mendel's various observations came uncomfortably close to Mendel's expectations. Fisher's analysis gave rise to the 'Mendelian paradox': Mendel's reported data, statistically speaking, are too good to be true, yet it seems very unlikely that he was anything other than entirely honest in reporting his results, and the conclusions were certainly 100 percent accurate. At the time of the 200th anniversary of his birth, we celebrate his achievements.

There are still a few places available at the free-to-attend online event 200 Years of Mendel: From Peas to Personalised Medicine, produced by PET in partnership with Genomics England, which is taking place this coming Wednesday (20 July 2022).

Find out more and register here. 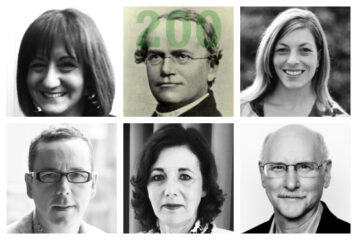 This film documents a PET event marking the 200th birthday of genetics pioneer Gregor Mendel, exploring developments from Mendel's original studies of peas through to the latest advances in genomic medicine...